Since I have time capsuled my blog away for five years to hibernate like some cryogenic Walt Disney corpse experiment and am just now throwing cold water on it and giving it coffee, in case you are new here, allow me to introduce myself.

First, let's get this out of the way: I'm a cat lady. (Don't be afraid. They're in style now, like beards, and knitting.)  I live in Los Angeles and work in the film industry, and am not a Scientologist.

Second, if you don't live in Los Angeles or are new here, you may have heard that we don't really have seasons.  This is untrue.  We have: fall television show season, awards season, pilot season, and hiatus.  It can get really hot during hiatus!! Be sure you have all the window air conditioning units you need by June, because by the time it gets unbearable, everyone has run out of stock and won't be ordering any more, even though you will almost certainly use your A/C in January.  If you need to buy (or sell) a coat for some reason, you must do so before Christmas, because after that no garments are for sale except macrame bikinis and flip flops (and $100 Joy Division t-shirts at Urban Outfitters). And in fact, most apartment buildings in California are actually made out of cardboard, so you will want coats to wear indoors during awards season.  And never tell anyone in the Great Lakes region or the northeast that you're cold, even if your teeth are chattering against your phone. Deny it.

Third and lastly, this blog used to be (usually) titled "Struck With An Axe" 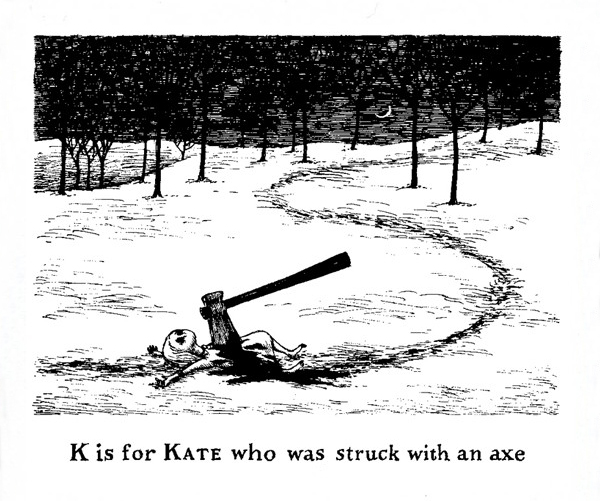 .. but I realized that was a little cumbersome. 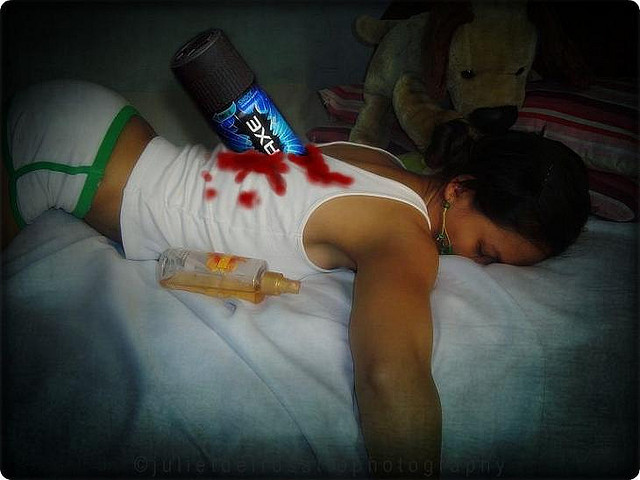 *I know it's a bit melodramatic to suggest five years would be long enough to hide a time capsule, but remember in the '80s we thought we'd have flying cars by now. So even the pros screw up.