Yesterday I caught two amazing exhibits at the Academy of Motion Picture Arts & Sciences: Period Costumes For the Screen; and The Art of the Motion Picture Illustrator.

Here are a couple of watercolor illustrations for Rosemary's Baby and The Graduate by William B. Major, whose work totally blew my mind and is allegedly being made into a book, thankfully, as most of his originals are owned by producers and art directors all over town. There are even better illustrations in the exhibit - without even knowing the films, they're just fantastic watercolor interiors. And the pictures don't come close to doing these justice. 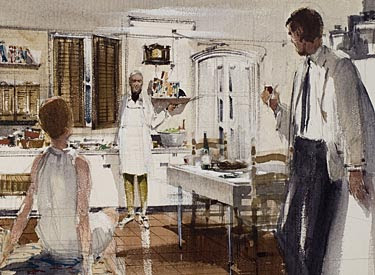 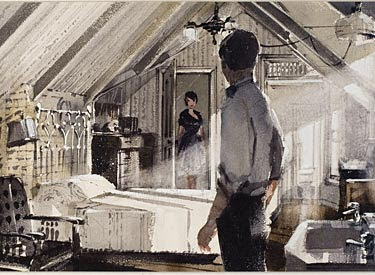 Also here is a storyboard for The Birds by Harold Michelson: 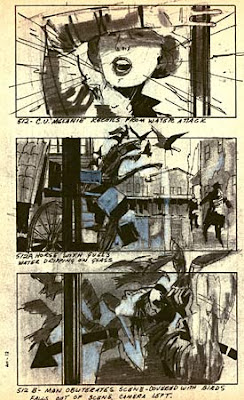 Here are a few pix snapped with my phone in the costume exhibit, where they let you go bonkers taking photos, as long as you don't use a flash: 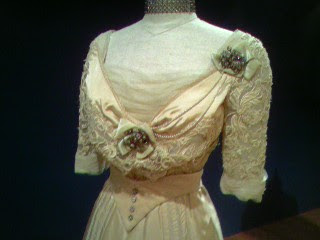 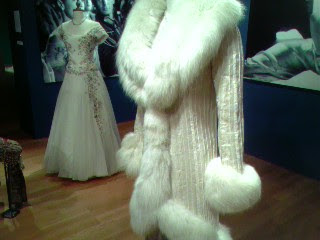 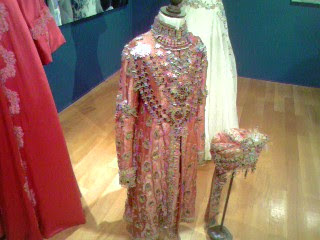 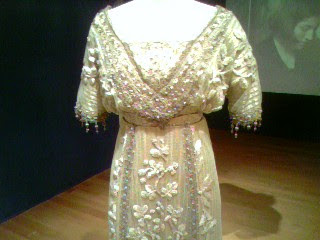 The Academy also is responsible for one of my all-time favorite art exhibits, The Secret Life of Sets: Set Decorators at Work. And while I was sleeping, I missed things like From Amarcord to Z: Posters From Fifty Years of Foreign Language Film Award Winners; Movies on the Mind: Psychology and Film Since Sigmund Freud; and Tech Art. This Tuesday: The Next Dimension: 3D and the Movies. Coming in December: The Art and Artists of Matte Painting. They also have tons of special screenings, showcases of documentaries and shorts, and lectures on every element of film production imaginable. If you love film, getting on their mailing list is a must. (all previously available links to exhibits have been removed, I'm afraid)


I also keep tabs on the Fashion Institute of Design and Merchandising. They host my favorite show of the year, the annual Art of Motion Picture Costume Design (generally runs from about February to April) and keep up a little online gallery of previous years' costumes and other past exhibits (things like .. costumes from Star Wars, mannequins as art, and the "Wizard of Shoes").

Speaking of shoes, if you're rich and have all the time in the world, fly over to the Museum of Fine Arts in Boston sometime between now and March and check out Walk This Way. (Or you can just do the virtual tour, which introduces a pair of Manolo Blahnik maryjanes with an anecdote from "Sex and the City.") If you're really rich, fly over to the Tate Gallery in London and see this deliberate crack in the floor. 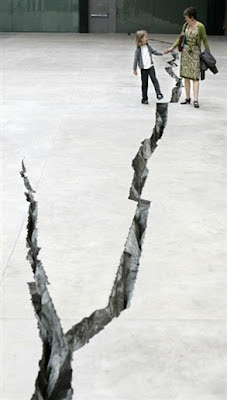 Lastly .. if I haven't yet plugged Rosson Crow, let me do it now. I am absolutely in love with her weird interiors: 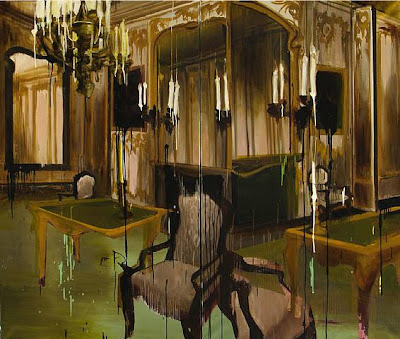 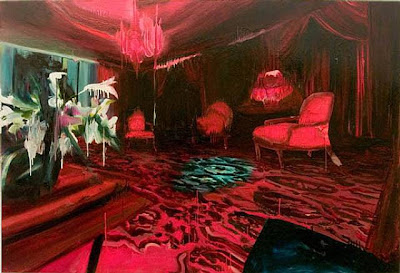 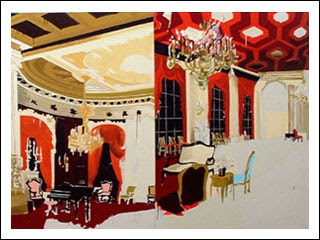